In the past two weeks, we merged 108 PRs in the Servo organization’s repositories.

The latest nightly builds for common platforms are available at download.servo.org. 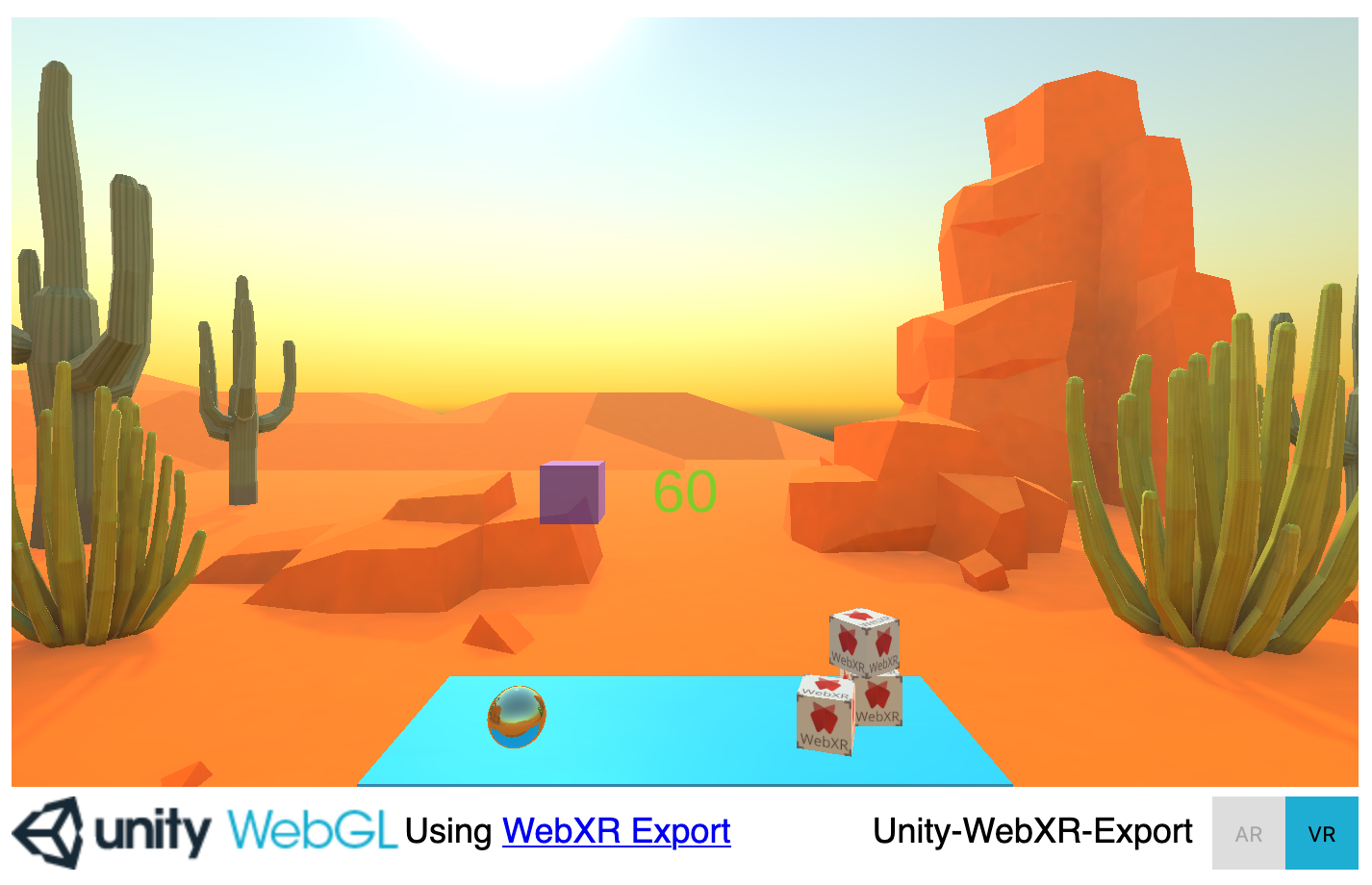 Our roadmap is available online, including the team’s plans for 2020.

This week’s status updates are here.

Interested in helping build a web browser? Take a look at our curated list of issues that are good for new contributors!